You have permission to edit this article.
Edit
1 of 13 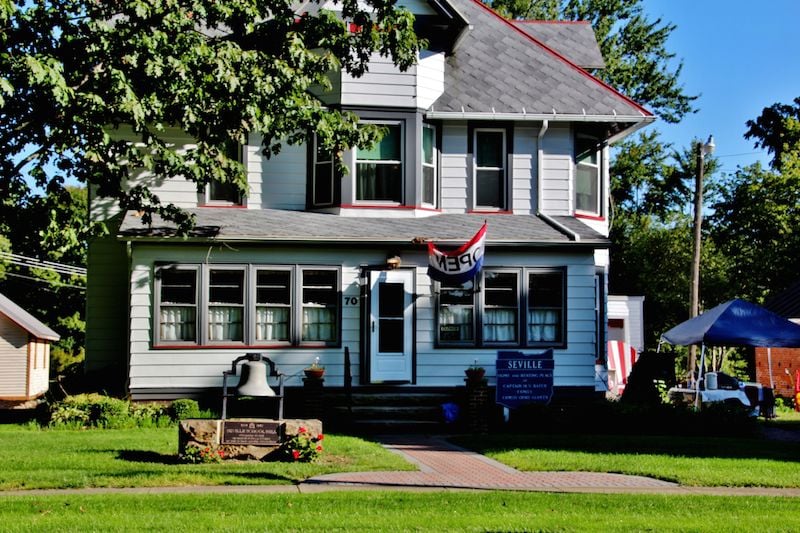 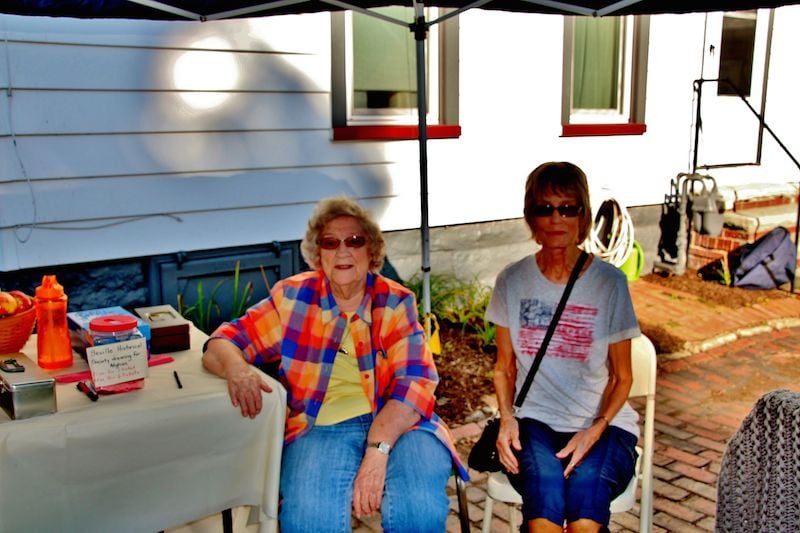 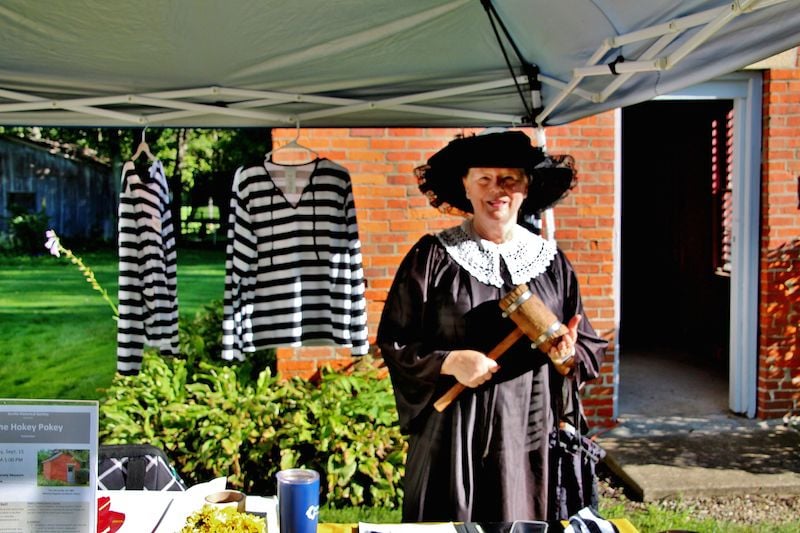 The Hokey Pokey Magistrate, Hestere Ickle (say it fast), aka Patty Martens at the sentencing bench 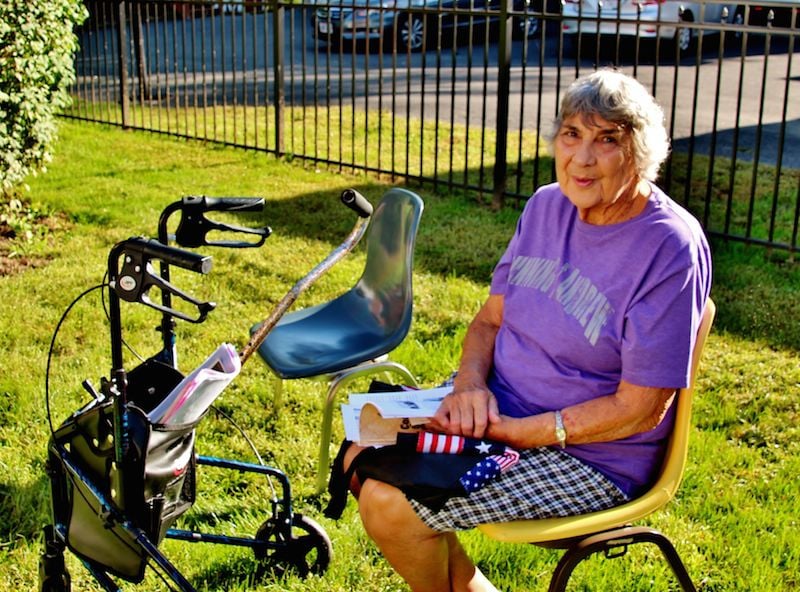 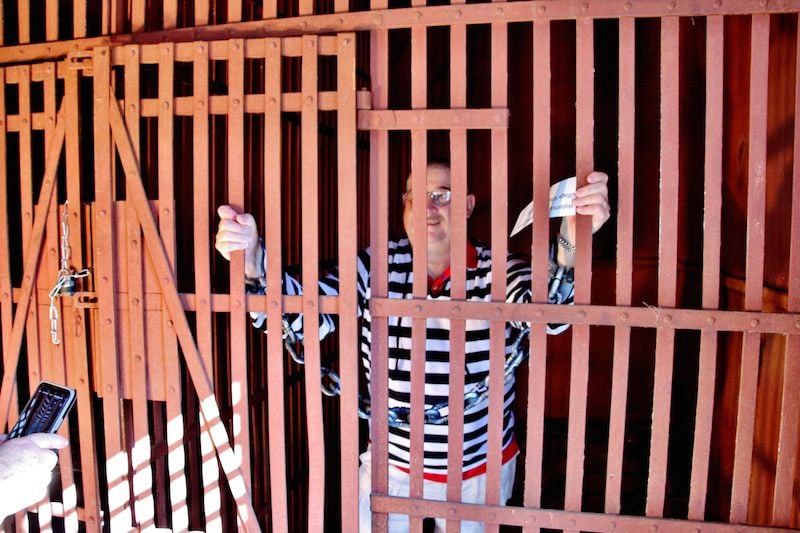 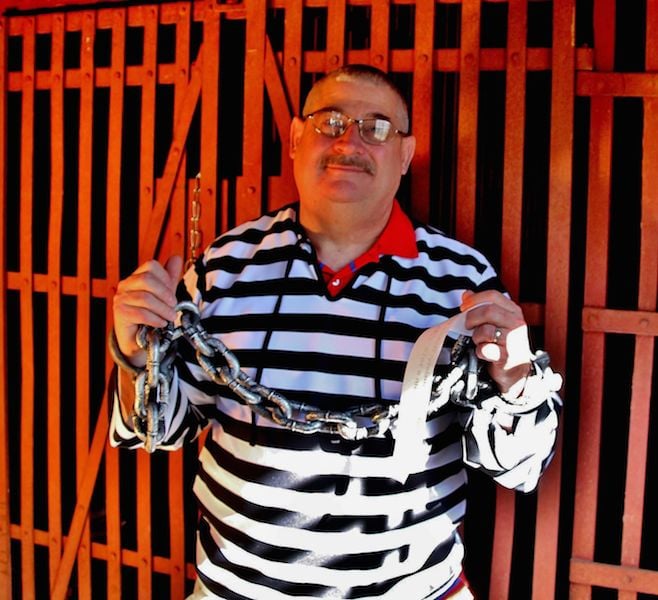 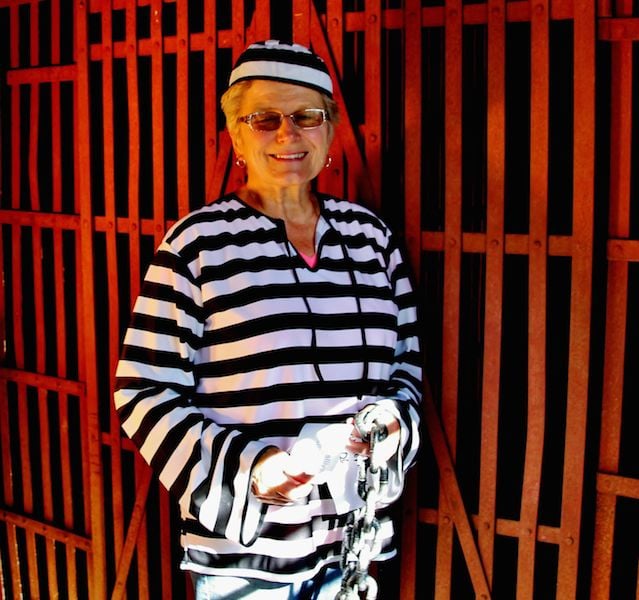 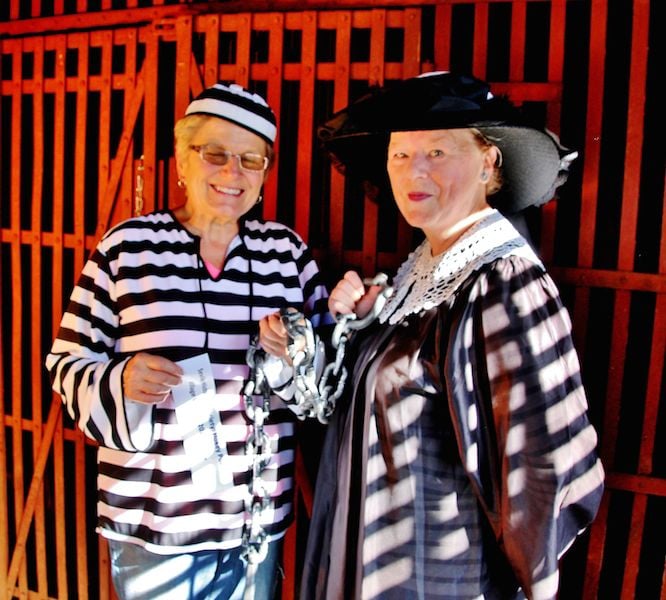 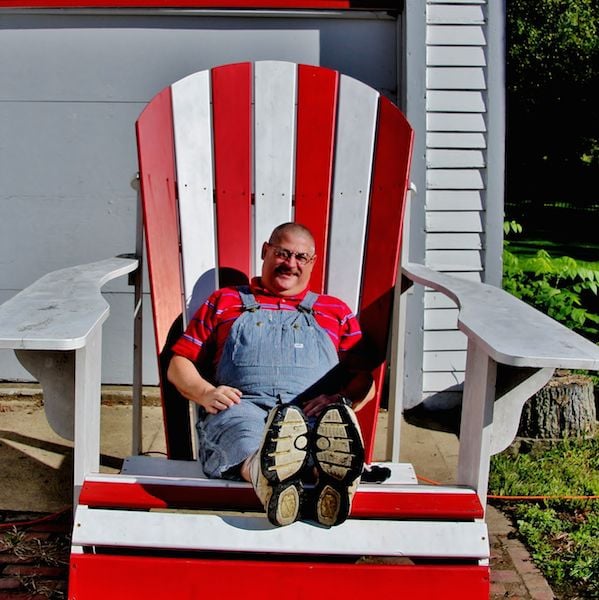 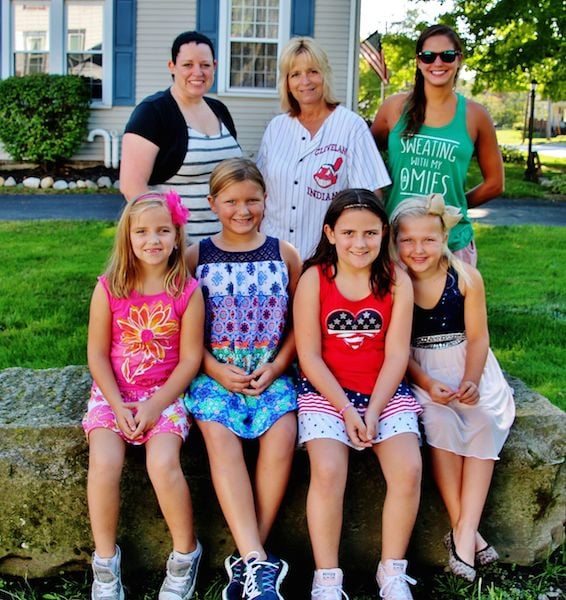 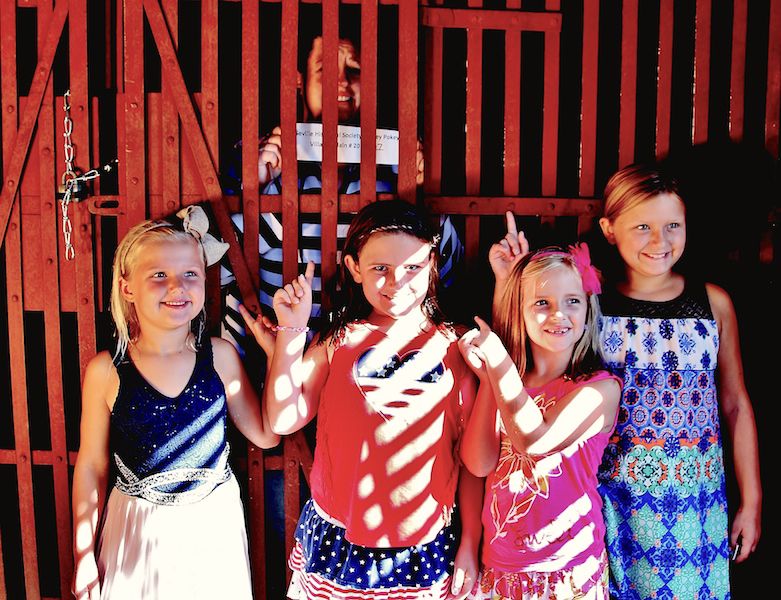 Seville Chamber of Commerce President Brenda Norris in the jail cell; in front, her children and nieces holding her jail number 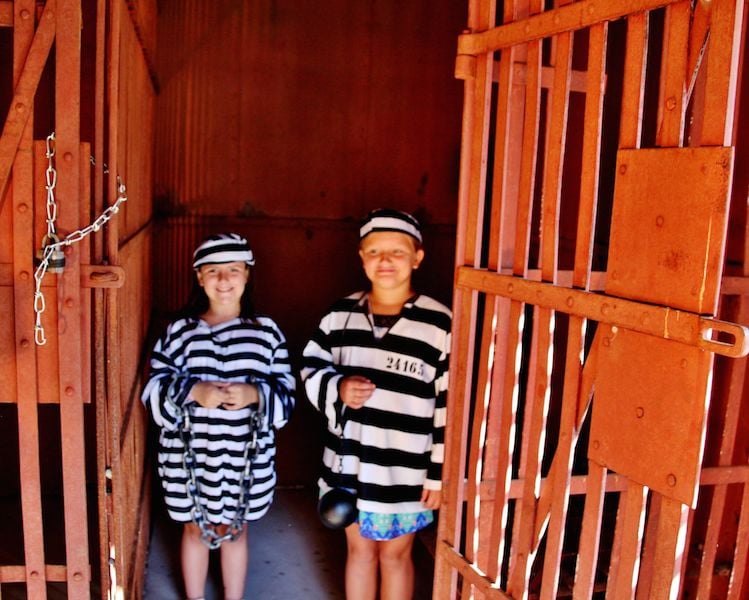 Future Village Villains in the jail

The Seville Farmers' Market stalls across the street from the Museum

The Hokey Pokey Magistrate, Hestere Ickle (say it fast), aka Patty Martens at the sentencing bench

Seville Chamber of Commerce President Brenda Norris in the jail cell; in front, her children and nieces holding her jail number

Future Village Villains in the jail

The Seville Farmers' Market stalls across the street from the Museum

For the second year, warrants were issued for about a dozen Village Villains who agreed to appear before the Hokey Pokey Magistrate, the Honorable - say it fast - Hestere Ickle, (aka Patty Martens), at the old Seville Jail September 15. The hokey Jail 'n Bail event presented by the Seville Historical Society definitely put the 'fun' in fundraiser.

The Magistrate, in full robed regalia, read the alleged "Hokey" charges as each "outlaw" came before her. Naturally, all were guilty. The "scoundrels" made, and in some instances, exceeded their $200 bail.

The Villains were photographed wearing striped prison garb and "cuffs," holding their "jailbird" numbers, in the 1881-built jail, which is on the National Register of Historic Places.

Among the charges were: Spontaneous Gluttony (for punishment) imposed on Barb Wagner, who always has so much on her plate of activities; Joe Wolfe, who was charged with Disturbing the Peace by howling at the moon; and Crimes of "Acronymity," lodged against Seville Chamber of Commerce President Brenda Norris, who allegedly uses too many acronyms.

Also on the docket, Medina Historical Society President Brian Feron faced possible charges of allegedly presiding over Board Meetings that last too long, impersonating historical figures, and conspiring with other local historical societies to promote an interest in county history. There was some question as to whether or not he would be a no-show.

Long-time Village Villain/resident Shirley Auxter, 91, chatted with visitors about local people and their history as she waited patiently for her daughter prior to appearing before the Magistrate; Auxter, who was married in 1948, still lives in the 1868-built Seville home she and her husband moved into in 1951.

Free bread and water, that strongly resembled donuts and coffee, were available for the Villains. Visitors to the fun event also had the opportunity to enjoy refreshments for a nominal donation, purchase raffle tickets for a handmade afghan sporting the Ohio State colors, and tour the local museum that includes a one-room schoolhouse, Captain and Mrs. Bates memorabilia, and a craft shop.

At the end of the proceedings, a prize was given to the Villain who donated the most bail money. The prize was a very useful collection of safety equipment.

After spending more than 30 years in a very fulfilling career as a teacher, I retired and was fortunate enough to be able to pursue an equally rewarding endeavor, free lance writing. I observe the passing scene, the result of which leads to meandering thoughts that connect common experiences many of us share. I was born and raised in Cleveland, but have spent the past 55 years in Medina County. I hope to share my observations, as well as interesting community tidbits, about local people, activities and events. Angela Huston began writing her column, Meandering Around Town, for the Medina County Life newspaper in October 2009.